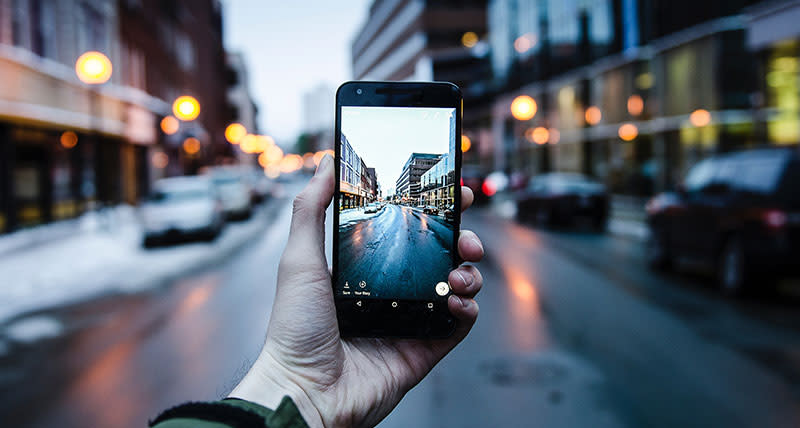 Product placement is nothing new. All you have to do is refer to the movies to see stars using beauty products, drinking soda (label out), and wearing garments (and name-dropping designers) in a bid to raise public interest in the brand. Here we will dive deeper into Social Media Product Placement.

Nobody likes to be told to make a purchase by those with a vested interest in making sales, but when suggestions come from a seemingly benign source, or even better, from a trusted source, consumers feel differently. They are more likely to respond positively than they would to a hard sell.

The times, they are a changing, though. With new forms of communication, advertising, and entertainment via the online and mobile arenas, there are new opportunities for product placement, especially on social media, where celebrities and social influencers have the power to reach millions of fans and followers with their suggestions. 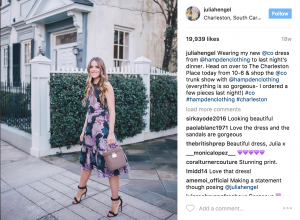 The Power of Posting

When Kim Kardashian wears a waist cincher during a workout or chomps a chewy vitamin and posts a pic on Instagram, 100 million followers see it. Then there are social influencers, those who have thousands or even hundreds of thousands of followers for whom they act as a trusted friend, more so than a celebrity, and their influence can be massive.

Just look at Delta Airlines. Back in 2012, just after Facebook purchased Instagram, the company paid several high-profile New York photographers with Instagram followers of over 100,000 each to take photos of the New York Rangers (a team they sponsor) during a game against the Ottawa Senators. The company gained exclusive access to areas not usually open to the public, like the Sky360 club, and photographers basically provided a behind-the-scenes look for followers. The result? 5.6 million impressions for Delta, which did little more than piggy-back on established Instagram accounts.

When baker Rosanna Pansino, best known for her YouTube baking show “Nerdy Nummies”, was tapped to promote the DragonVale video game last year, she provided a how-to video teaching her (then) 6 million subscribers how to bake a DragonVale-themed dragon fruit cake. By May of 2016, the video had garnered 900,000 views and 25,000 likes on YouTube. Today, it is still going strong, with over 1.3 million views and over 28,000 likes. 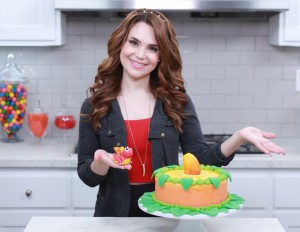 Considering that audiences age 18-49 increased time spent watching YouTube videos by an incredible 74% in 2015, while their time spent watching TV decreased by 4%, it’s easy to see why brands might want to tap into a growing resource for reaching audiences. YouTube has over a billion users and purportedly reaches more 18-49-year-olds than cable TV in the U.S., both overall and solely on mobile.

Like any type of advertising or promotion, social media product placement is often paid. Celebrities can demand a steep price tag for endorsements, but they deliver huge audiences. Kim Kardashian purportedly gets paid somewhere in the neighborhood of $250,000 per post, but considering her Instagram post for Sugar Bear Hair’s “Chewy Hair Vitamins” in August of 2016 has earned nearly 16 million views to date, that may be money well spent.

Captiv8, a company that connects brands with suitable social influencers, claims that users with 3-7 million followers can expect to earn just under $200K for a YouTube post, $75K on Instagram, and $30K on Twitter, while someone with around 50,000-500,000 followers still nabs $2,500 for a YouTube post, $1,000 for Instagram, and $400 for Twitter. The cost is less, but so is the reach. Still, with consumers seeking authenticity and trusted referrals, social media product placement with social influencers is pretty attractive to brands looking to connect in meaningful and effective ways.

Article by: Sarah Harris.
Sarah is a freelance write for AVEX. She is also the owner of WriteCollective and addicted to Content Marketing and reality TV.