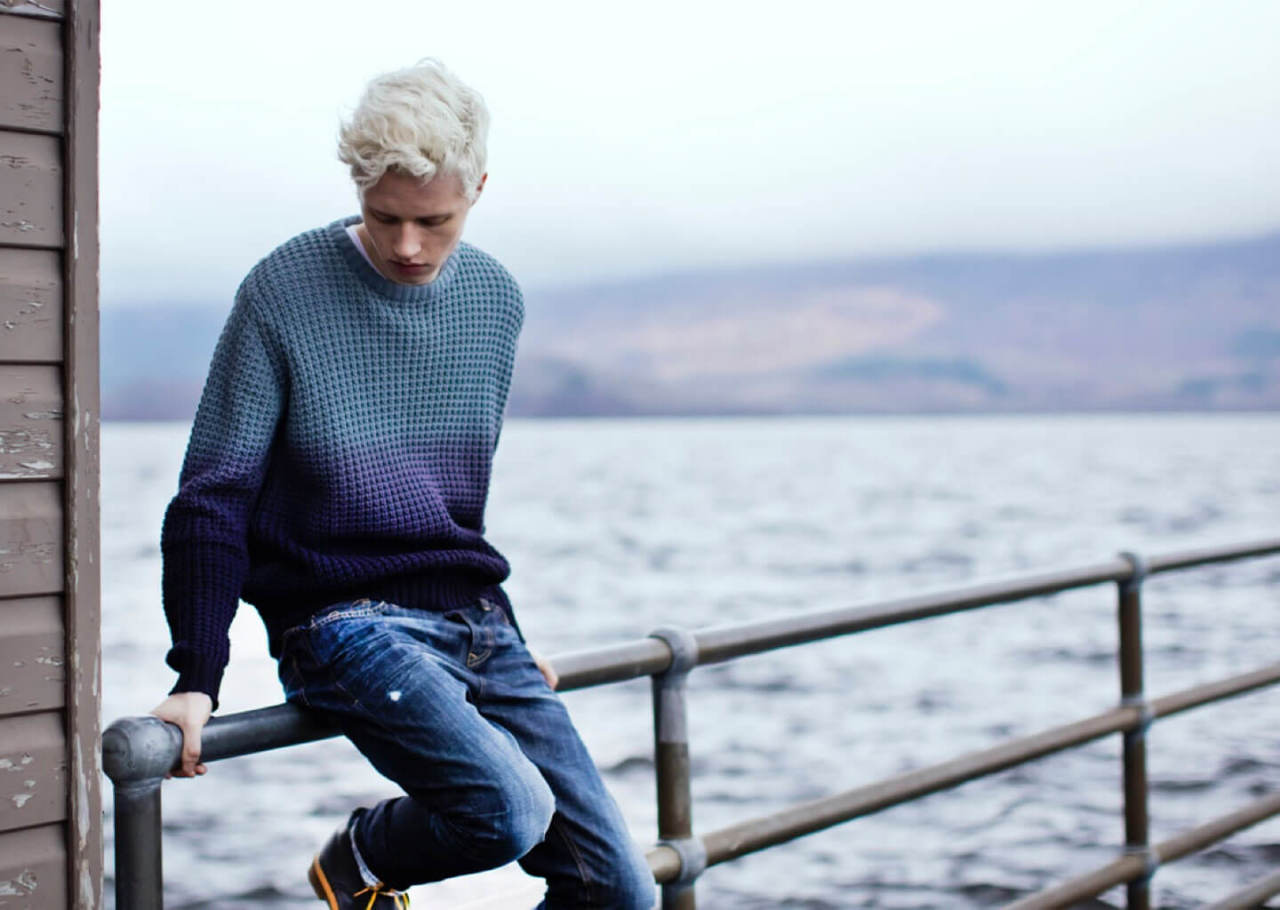 Ok, so now we have a Photoshop Retina update. It looks great! But there is a problem, all projects you were working on will now open at 50% of the size. And when you’re creating new projects, they will also display at half the size. So this means to use Photoshop on your Retina display, for web design, means you will need to design at 200% zoom! Otherwise, you will be sending a file that is double the size to non-retina display users. Which kinda sucks.

Adobe has released a teaser video for Photoshop CS6, which the company will unveil on December 11, and it suggests one of the software’s new features will be the Photoshop Retina Update for the high-resolution Retina displays in Apple’s latest MacBook Pros.

Check out the video below for a good look at all those close-ups on Photoshop’s buttons and menus. They look pretty sharp on the Retina MacBook Pro that the application’s running on. Do you think this is a hint for a Photoshop Retina update?

Read more at Cult Of Mac

Ever since Apple has updated their MacBook Pro line with retina display screens, third party companies have been slow to update their apps. Sure, Evernote and other apps that I use, now have support for retina displays. That’s cool, but what about the apps we use for actually creating graphics? We’ve been waiting for a Photoshop retina update for months.

Back in August, Adobe announced a Photoshop retina update was coming soon. Here is the official announcement on their blog.

*The Photoshop and Lightroom teams are pleased to announce we will provide support for HiDPI displays in the coming months, including the Retina Display available on the new MacBook Pro. Supporting this new technology requires significant work by our product teams and we’re committed to provided a free update to all Photoshop CS6 customers this Fall and Lightroom 4 as soon as the work is complete.

Please note that Creative Cloud members will receive Photoshop updates more frequently and receive this update in advance of updates for non-members. While Photoshop, Photoshop Touch and Lightroom will be joining Adobe Ideas in their support of HiDPI Retina Displays, Photoshop Elements will not fully support HiDPI displays in the immediate future however the team is investigating the effort required to support these new displays.

It’s been months, and working with Photoshop on my Macbook Pro with Retina Display sucks. I totally understand a Photoshop retina update is a huge process, and it takes time, but that doesn’t mean I can’t complain about it.

Most of the time I’m using my cinema display anyway, so this complaint is only when I’m working from the couch…unshowered. Freelancers, you know what I’m talkin’ about.