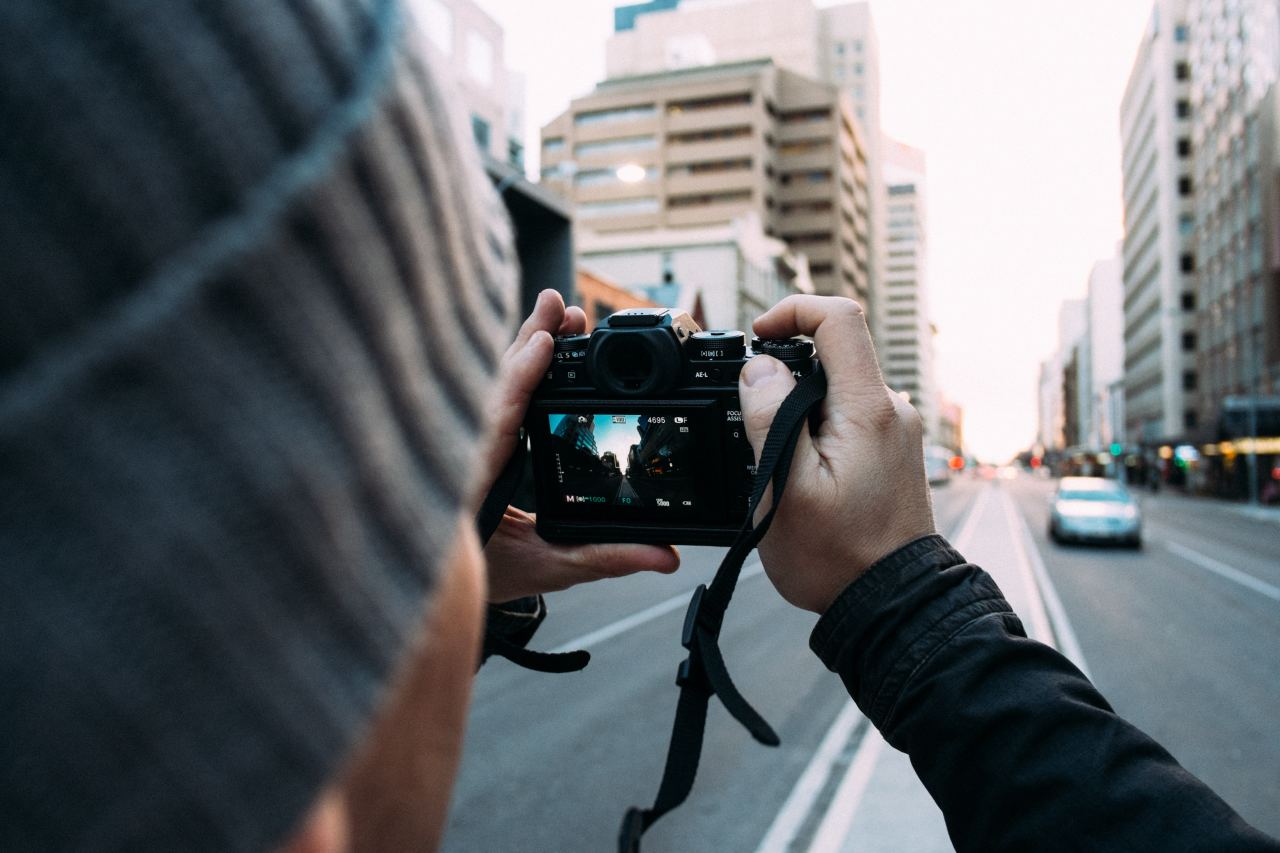 Apple’s new icons in iOS 7 are getting some mixed reviews. But you cannot argue with the fact that it is radically different from iOS 6. Especially the icons. Apple used a universal grid system for developing all of the icons to make them more uniform.

PSDs of this grid are already popping up on the internet. So I decided to create an iOS 7 PSD icon for the Calendar App. check it out on Dribbble.

Apple is still using Helvetic Neue for their fonts, but the Ultra Light version. The Calendar App icon is super clean and crisp.

Alexander Obenauer created a PSD grid, which is what I used as a guide for this icon replication. Check it out on his Dribbble.