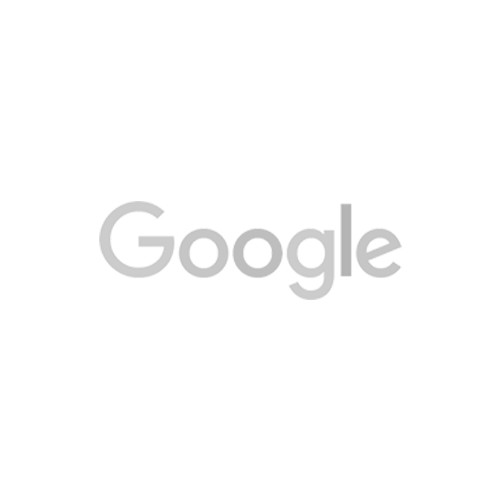 It’s been almost two years since I started out on my own (give or take.) After leaving my full-time position as lead developer for an advertising start-up in 2010, I was working at a few different companies as a “full-time temp.” I didn’t really consider this being out on my own, because well, I had a consistent paycheck and set hours in an office.

The officially leap into full-time freelance didn’t happen until 2012. And for me, the transition was very natural. Many freelancers talk about how they worry about where their next project is coming from or if they will be able to pay rent once that weekly paycheck stops coming. I was VERY lucky that I never had that concern. I never quit my job with the mindset to go solo. It just happened. My contract position ended, and I knew I didn’t want to work for an employer anymore. I had a few projects lined up and each time one ended, more would come in.

Every year I strive to meet new goals. And in 2013, I met all of them. Which is great! But I’m not satisfied. Don’t get me wrong. I LOVE what I do and my job is very satisfying. There’s just more I want to accomplish, which is natural. Every year I think “If I just learn this one new coding language…” or “If I land one big project…” But once these goals are met, new goals pop up. And that’s what makes this industry so great. Never stop learning. Never stop trying to produce good work.

Here are some highlights from this past year